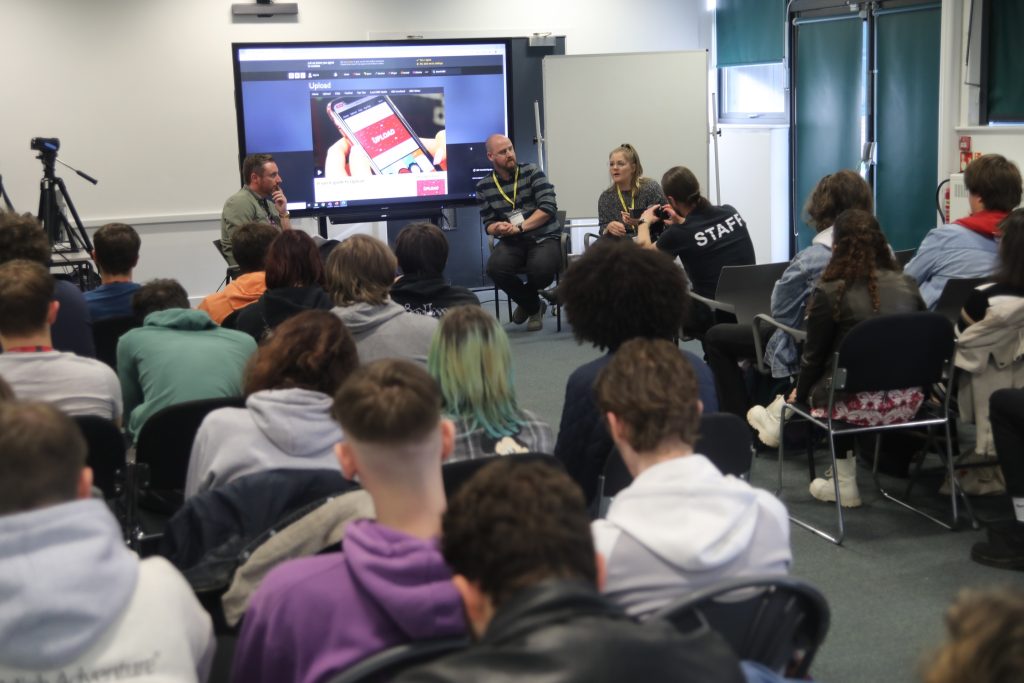 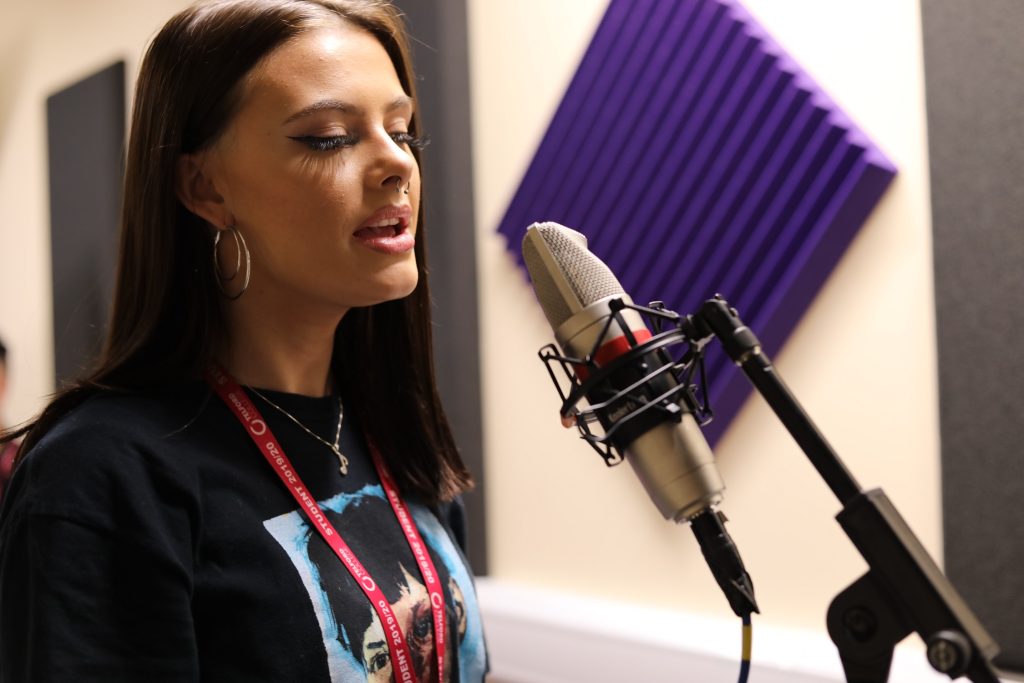 Our students will be helping to deliver the first ever Shropshire Music Awards – where several members of our alumni are up for prizes. Telford College students showcased their movie-making skills when they took over a local cinema to screen a collection of their latest creations. Music students from Telford College have received glowing praise for the songs they have been writing and recording in the college’s industry-standard studio facilities. Their work is now being played regularly on BBC radio, as well as being performed at various music venues across the region. Michaela Wylde, who produces and presents the BBC Introducing […]

Students to display their creations at Camp Bestival Artistic students from Telford College have designed works of art for a family-friendly arena that will be seen by thousands of people at a major Shropshire festival. First year learners on the college’s level three art and design course were invited to design a theme for an arena at the upcoming Camp Bestival event from […] Talented music students from Telford College took to the stage to perform a special end-of-year celebration. The learners performed their very own gig at Firefly in Oakengates . . . and raised vital charity funds at the same time. Learner manager for creative and music, Andy Turner, said the entire music department took part, supported […] A Telford College student is involved in a movie-making project which has attracted a host of familiar faces. Alex Yousefi has teamed up with Luke Haughton to create a short film called Reduced To Clear, which has drawn in artists from Doctor Who, The Office, the Harry Potter series, and Britain’s Got Talent. Alex and […]

Work placement takes Michal behind the scenes at Ofcom Telford College media student Michal Kraskowski got chance to delve behind the scenes of media regulator Ofcom during a fascinating work placement. The former Hadley Learning Community student, from Malinslee, has just completed his second year of a level three creative media course at the college. And as part of a week-long work experience programme […] Liam Ferriday, a former student of Burton Borough School in Newport, is on a level three media course at Telford College. For more details about Telford College’s range of media courses, click here He applied for a four-day work placement at Spotify, and was one of around 60 students from schools and college across the […]